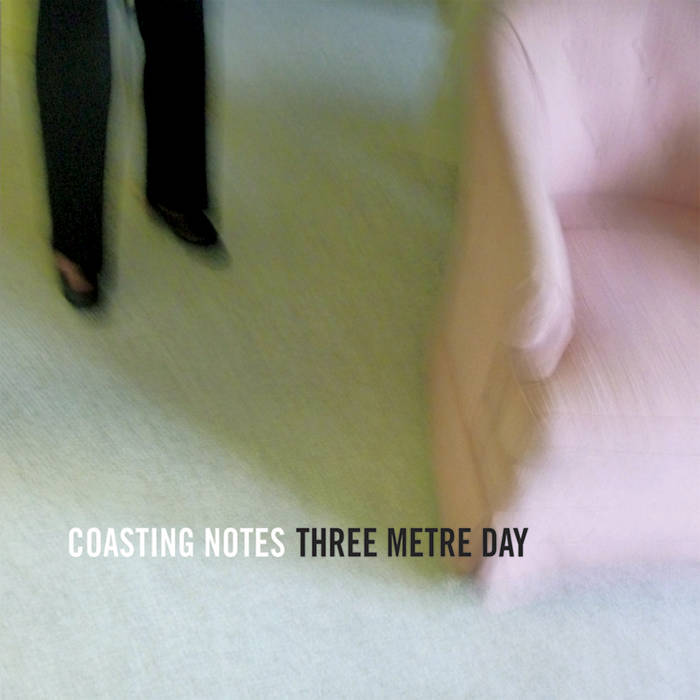 Three Metre Day is an original, Canadian roots music trio whose members are Hugh Marsh, Don Rooke and Michelle Willis. Hugh, violinist, has recorded and toured extensively with Bruce Cockburn, Loreena McKennitt, Jon Hassell, Don Byron and Mercan Dede as well as playing on the soundtracks to countless Hollywood films. Don Rooke is a lap-style slide guitarist who also leads cult Toronto band The Henrys. He has recorded with Mary Margaret O’Hara, Cowboy Junkies, Sylvia Tyson and Gordie Sampson, as well as for movies and TV. Finally there's Michelle Willis, whose singing and portable pump organ playing are the cornerstone of this original band.

Michelle, leader of her own band and a current member of The Measure, sang with The Henrys (Don's band), at Luminato in Toronto in 2009, on the same bill as Derek Trucks Band, Daniel Lanois and Debashish Battacharya, among others. The event was called The World of Slide Guitar. Don and Hugh, who met much earlier, recorded and toured together in Mary Margaret O'Hara's band in support of the CD Miss America in the late '80s. They have worked together live and in studios many times since.

The trio started working on new material in late 2009. The sound of the band and Coasting Notes, the new recording, features these original songs performed on old instruments, which blend to form a strong, identifiable texture. At times the sounds are so interwoven it's hard to distinguish one instrument from another. It is rare to see three musicians in one group who demonstrate a real command of their instruments, but have devoted themselves to making uncommonly organic, consolidated music.

In support of the CD's release in the USA, the band will be in California in early November 2011, playing a series of dates that were arranged, for the most part, through the generosity and dedicated hard work of James Williamson.

Yes, that  James Williamson, of Iggy and The Stooges.

"Three Metre Day's 'Coasting Notes' is a heartfelt album that has you leaning in closer to the music as the voice of Michelle Willis warms you by the fire."  Laurie Brown / The Signal: CBC Radio

Recorded in Toronto
Produced by Three Metre Day
All songs by Willis/Rooke/Marsh © 2011
Engineers: Don Rooke and Nicolas Tjelios
Mixed in Guelph at The Cottage by Nicolas Tjelios
Design by Anastassia Kostrioukova and 3MD
Photography by DR

Bandcamp Daily  your guide to the world of Bandcamp

Ashia Karana guests plus jams from across the globe from IAMDDB to Mndsgn and more.